An Open Letter to my Comrades in the Labour Party 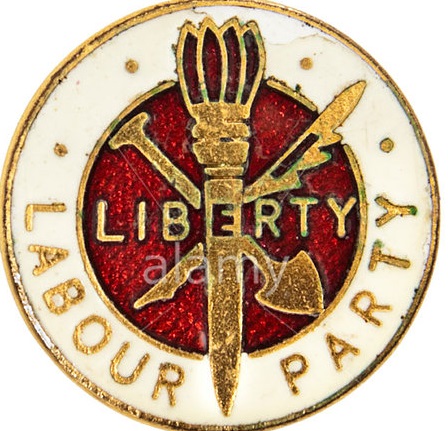 I am so, so sad. What is happening to our beloved party? To which I have belonged for nearly 50 years, having joined the Young Socialists at the age of 15. Yes I have always been on the left of the party, but that’s fine – like any democratic organisation we are an amalgamation of those with differing points of views and sometimes the votes at conference may not agree with our individual wishes. But that is democracy – or what I have always believed.

I voted for other candidates in the last few leadership elections, but supported those elected as I believe a loyal member should. I will do the same this time if my choice is not that of the majority of my comrades.

However I honestly believe that Jeremy Corbyn will be the best leader for us and want him to win. I have followed his career for years and know him to be someone of sincere views. On a personal note he supported a long campaign with which I was involved with modesty and compassion. Just as I would expect.

The party introduced the £3 supporters ‘ticket’ to allow non-members to join in the election process. And are now complaining about the possibility of ‘infilitration’. They are of course mentioning militant tendancy, communists and other ‘far left’ groups. My immediate fear on the announcement of this innovation was Conservatives and others joining to skew the votes.

Ed Miliband’s election to the leadership ticked all the right boxes for the party hierarchy but he proved unelectable in this year’s General Election. So the claims that Jeremy Corbyn could prove unelectable to the electorate in five years time are, seriously, laughable.

I do a bit of political blogging and normally would be out there giving it a go in support of Jeremy. However there are too many party members showing disloyalty and divisiveness to the country that it has taken me a time to even think about publishing this blog. I am not attacking those who oppose me and others who agree with me. I just ask them to moderate their voices a little.
I am going to do that boring thing that old people do. I am going to repeat myself and suggest that anyone wavering about the state of the country and what is the difference between Jeremy and the other candidates read a book. Not great literature [I was an Eng Lit lecturer in an earlier incarnation] but a reminder of why the Labour Party and the Trade Unions came into being. And why we need Jeremy Corbyn as our leader: ‘The Ragged Trousered Philanthropists’ by Robert Tressell. Read it, weep and then vote for Jeremy Corbyn.