The Conservative Party claims to support Britain, while selling off assets to foreign governments.

The Conservative Party are not the party of builders they claim to be; they are the destroyers. Unemployment is on the rise.  All of our working people, need support and opportunities. It is the Labour Party who hold out the helping hand. Corbyn for Business. looks to the future.  If we are to rebuild our manufacturing industry , we need investment and training. If we are to improve our standard of living we need quality public services, education, health and good transport links.

Paul Leatham’s article, previously published here on Political Sift,  shows why, it is Jeremy Corbyn’s new positive politics, and plans an economy which will work for people not banks. Labour wants everyone to have an opportunities.

Believe in an entrepreneurial Britain? Me too, that’s why I’m voting Corbyn 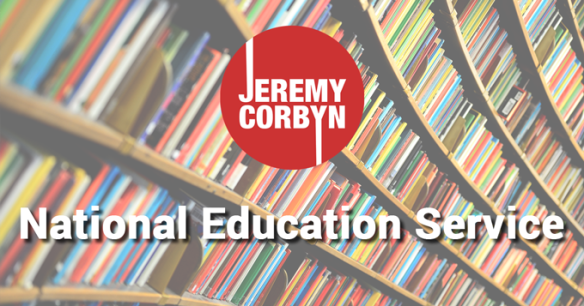 This may surprise you to think of it like this, but I would argue that the idea of a national education service, as put forward by the Jeremy Corbyn for leader campaign, is actually a capitalist pro business proposition – as in the old adage, you speculate to accumulate.

In 1945 we made another huge speculative investment, when despite huge national debt, we created a free at the point of use health service. Ever since then our national health service has been a huge engine of growth and productivity for our country. People who are healthier, and less financially stressed, are more productive and live longer. Knowing there is a safety net of healthcare for them, people are freer to be entrepreneurial and take risks. They know if their health goes wrong they will be taken care of. They don’t need to keep savings aside for healthcare provision, so they can plough it into their business.

Getting back onto Jeremy Corbyn’s idea for a national education service, this really inspired me. The opportunity for people to become more skilled, qualified and educated without fears of debt could truly revolutionise our perceptions of how and when we are educated. Lifelong learning would become the norm. As a result our economy would expand and grow. I believe that the initial costs would be dwarfed by the eventual increases in national income generated by a population who are introduced to educational opportunities never imagined before.

There is a crime in our country – a resource that is neglected, and that is its people. There are so many, with so many talents, that never get liberated. There are many Einsteins and Steve Jobs out there who have been lost due to our restrictive education system, which expects people’s potential to be discovered no later than age 20, at which point you are written off.

If we take another strand of Jeremy’s thinking and find the money to invest in free university education, rather than cutting corporation tax, there is a strong probability the financial returns would be far greater from the former than from the latter. The indebtedness as a result of student loans, has a huge psychological impact on young people, which hits people from a poorer background harder. Starting life after education with a debt of tens of thousands of pounds, dampens down entrepreneurial instincts. You are less likely to take a leap of faith with a lead weight tied to your back. And that’s what a heavy debt feels like to a young person. When a graduate weighs up the options between setting up their own high-tech business using their technology or engineering degree, or the safer option of a secure job in the city in a bank, they are going to choose the latter over the former. We are going to squash down the creative energy of our brightest minds, and the whole of society will be the poorer for it. 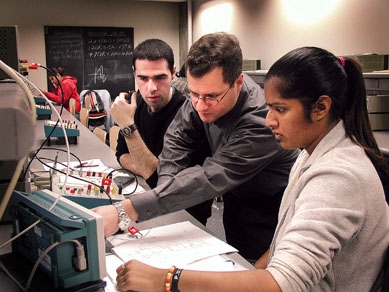 The irony with the 1945 Atlee government and the proposals put forward during the Jeremy Corbyn campaign, is they are portrayed as anti business, when in fact the opposite is true. The welfare state, the NHS, and the potential new education service, all provide the freedom and opportunity for people to take the risks necessary for a successful and growing economy. So while there may be some truth to the governments claim that student numbers are still high amongst poorer students despite the increase in fees, it is the stifling effect on their entrepreneurial instincts later down the line which is being ignored.

The left need to promote how our policies liberate the individuals potential for creative entrepreneurial fulfillment, and loudly and proudly state how this will make us a wealthier nation.

A message of hope, not despair.

It’s the left that believes in our people.

1 thought on “Investing in all People in an Entrepreneurial Britain”