I often hear people congratulating others who are comfortably off, saying, ‘they’ve worked hard for it’. That’s absolutely fine, but it isn’t really about how hard you work, is it?

Years ago people with profitable businesses would say, ‘I’ve worked hard for what I’ve got and I deserve it’. Well my Grandad worked hard down the mines, and saw lots of others working hard , and paying with their lives.

Then, by implication some people sneer at those who, despite working incredibly hard cannot afford their rents, cannot afford to feed their children without state support, or benefits.

Then there are those who want to work hard, and are lucky if they can get a few hours work, but might get turned away if there’s no work that day as they are turned away because of zero hours contracts. I remember my mother talking about ‘piece work’, and how she and her colleagues, as typists would be paid by the number of words they typed. 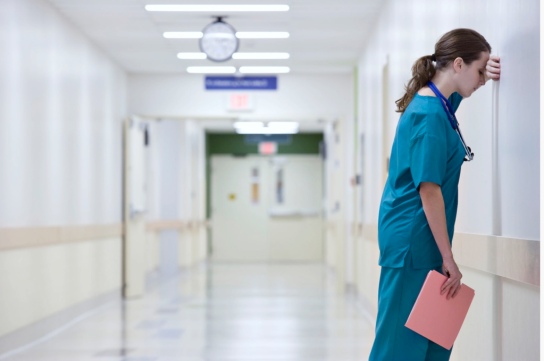 Then there are conscientious teachers working long hours at home. A quarter of teachers are working 59 hours a week. How can they present energetic exciting lessons when they are so tired?

Then there are delivery drivers, working in a Gig Economy , working hard for their families, working ‘all hours God sends’, like Don Lane who was not employed by delivery firm DPD when he died. The 53-year-old, from Christchurch in Dorset, was self-employed, part of the UK’s booming yet precarious gig economy. Lane, who had worked for DPD for 19 years, missed appointments with specialists and died after collapsing as a result of his diabetes. He leaves behind his wife Ruth, and a 22-year-old son.

Lane’s case is the deplorable end-game for the gig economy. He reportedly missed appointments because he felt under pressure to complete his rounds for DPD and faced £150 penalties for every day he failed to find cover. He was fined for attending one appointment and subsequently missed three others. He collapsed at the wheel of his DPD delivery van late last year before dying in hospital in January. It sounds draconian, but the conditions Lane worked under are not extraordinary.

Working hard to make a decent living does not come easy in today’s economy. Many may remember that during the 2017 Election,  Theresa May dismissed a hard working nurse’s plea for decent pay rise.  The  Tories live in a different world. They are so out of touch.

The Tories have demonised people when life takes a bad turn. One Tory candidate even suggested people on benefits should be ‘put down’. The media has created this hate culture.

People sneer about people whose pay is not enough to pay the rent even though they are often working up to nineteen hours a day. I’d say that is working hard. Whose fault is it that it is not enough to live on? The worker? The landlord? The employer?

It really isn’t about working hard, is it? It’s time we started thinking about fairness and justice. People’s lives are about more than working hard. They should be about living.

‘SORRY, WE MISSED YOU’
It really isn’t about working hard. Ken Loach  has produced a movie, ‘Sorry we missed you’ which portrays the struggle working people face in todays’s gig economy. Here is the offical trailer, and it is being shown in cinemas now.